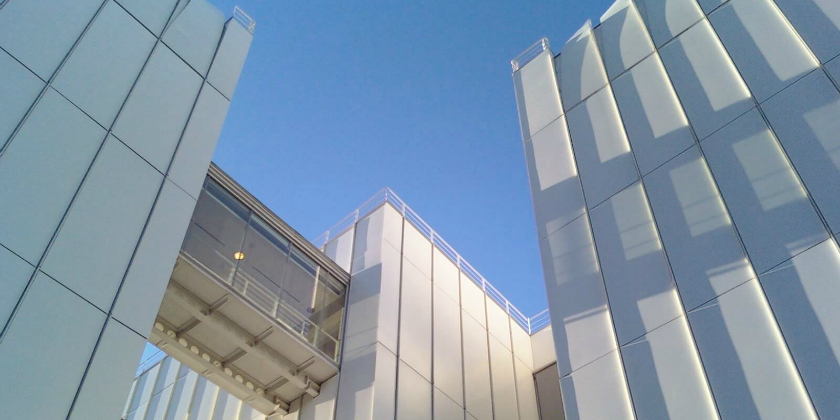 SolarWindow Technologies, Inc., the leading developer of first-of-its-kind transparent electricity-generating coatings for glass and flexible plastics, announced that it has entered into Phase III of its Cooperative Research and Development Agreement (CRADA) with the U.S. Department of Energy’s National Renewable Energy Laboratory (NREL). The primary development goal of the Agreement is the commercialization of SolarWindow products.
NREL is recognized as one of the most respected and advanced solar-photovoltaic research institutions in the world. NREL scientists have been working side-by-side with SolarWindow Principal Scientist, Dr. Scott R. Hammond during the development of SolarWindow transparent electricity-generating coatings. SolarWindow is initially targeting the five million tall towers and commercial buildings in the United States, which consume almost 40% of the electrical energy generated.
“The prospect of skyscrapers generating electricity from see-through window products is very exciting,” said Dr. Maikel van Hest, a Senior Scientist in the Thin Film and Processing Group within the National Center for Photovoltaics at NREL. “Through our CRADA, we have been able to develop and test this technology using some of the world’s most advanced state of the art equipment. As a result, SolarWindow and NREL have advanced the technology by enhancing scale, efficiency and reliability.”
Under the terms of the Agreement, SolarWindow and NREL will continue to work jointly to enhance product performance, increase scale, and improve reliability; and develop new features and obtain important performance certifications required for a commercial rollout.
In addition, the team will focus on various SolarWindow product-specific goals, including:
“With this CRADA extension in place, we’re one step closer to launching what is possibly the single greatest breakthrough technology in clean energy to help us overcome our dependence on fossil fuels,” said John A. Conklin, President and CEO of SolarWindow. “Keeping in mind that commercial buildings consume almost 40 percent of America’s electricity, our goal is to put a solid dent in reducing carbon emissions and offsetting a building carbon footprint while providing customers with clean electricity-generating solutions that make economic sense.”
SolarWindow Technologies, Inc.
http://www.solarwindow.com