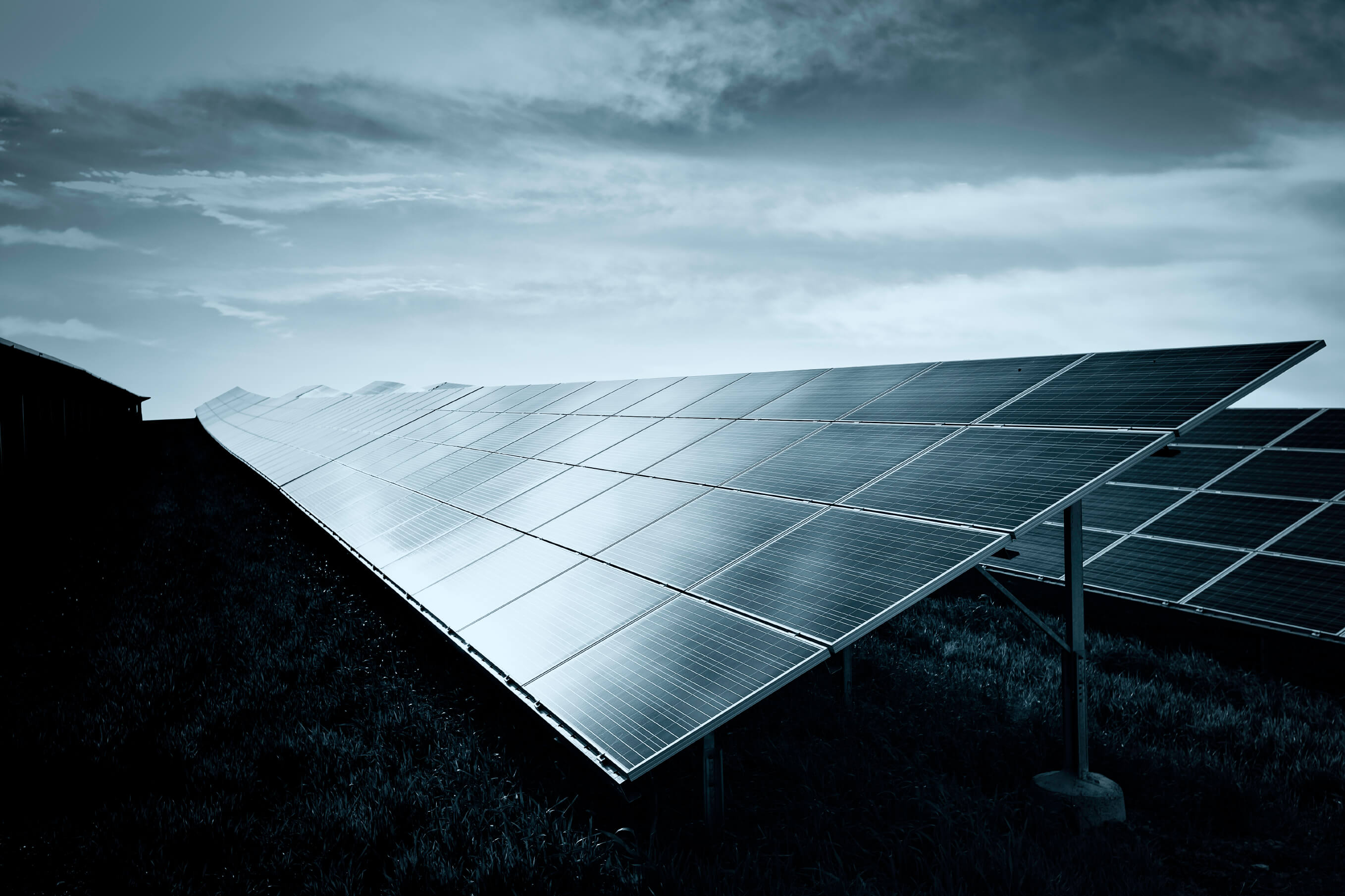 At first glance I thought this term was describing a dark German beer that had lost its carbonation. I was wrong but it is actually almost as bad. Dunkelflaute translates to “dark doldrums” and refers to a period when there is no sunlight or little wind for renewable energy generation. This is particularly serious in areas where solar and wind energy provide a substantial portion of electrical energy generation and is even worse at latitudes above 40˚. Germany faces this problem on a regular basis but are very creative in the ways they deal with it. The first solution may appear to be batteries or other means of storing electrical energy which is a partial solution; they also store energy by other means and incorporate smart energy efficiency.

Smart energy efficiency sounds good and it is very doable in this age of smart computers but in order for this to work, we have to give up at least some privacy. Every appliance that uses energy will need to be electronically visible and controllable by the smart energy network (SEN). In the U.S. we are seeing this occur with the new listing for interactive inverters. They will be smart in their own accord with electrical energy fluctuation and controllable by the utilities for further control features to make the electrical grid more reliable. California and Hawaii have already implemented these rules and the rest of the U.S. will follow within a few years. Home monitoring of electrical circuits is becoming an affordable norm. It is reasonable to assume that these devices will eventually be required to communicate with a smart energy network. Everything that uses energy will communicate with the network. This may sound futuristic but it’s not and I don’t think it will turn into some dark dystopian landscape of existence where machines control humanity.

A more conservative but less desirable option is to use conventional energy sources such as nuclear or fossil fuels for base level energy demand. Nuclear would get the vote if CO2 emission reduction is the primary concern, but I think what we are going to see is a blend of renewable energy, energy storage, smart energy management and clean conventional energy production.

There is no way to prevent Dunkelflaute but we can progress to a cleaner and stable electrical grid – and the best way to prevent a good beer from losing its carbonation is to drink it faster.